It is almost a human tendency to ‘other’ others.  It happens so regularly in our world today after thousands of years of human living that we take ‘othering’ as normal. To dis people who are different from us in skin colour, hair texture, language, culture, status, money, religious belief or educational achievement is actually discrimination. It is the bias we have against others because they are different from our group. It seems like our group narcissus gene is kicking up and it may  be getting worse.

The Oxford English Dictionary describes ‘othering’ as the tendency of members of in-groups to consider members of out-groups to have evolved genetically into different, separate, and inferior species to their own.  The term that matches this concept, pseudospeciation, was first used by Erik Erikson in 1966, according to his biographer, Lawrence J.Friedman. To go a bit further Francisco Gil-White proposed in 2001 that humans evolved in such a way that the brain perceives different ethnic groups to be equivalent to different biological ‘species’, thus suggesting that ‘othering’ is innate. His hypothesis has yet to receive widespread empirical support.  (Current Anthropology, Vol. 42, No. 4, pp. 515–554.) This can explain to some extent the dehumanization of the enemy as a soldier’s rationale as he goes out to war, the treatment of prisoners, or what might be characterized as the murder of  cornered bandits attempting to surrender.

We cannot assume that we are classified or even consider ourselves as fully human all our lives.  The many situations of discrimination mentioned above invariably involve some version of  ‘othering’.  Membership in the so-called ‘human community’ is a good bit more exclusive and risky, and apparently revocable,  than we’d like to assume.

Interestingly, when I am down with the common cold I don’t feel so human. Much less are people suffering from the darker events such as stroke, paralysis, Alzheimer, which absolutely remind us of how fragile the ‘human regime’ is. How easy it is to lose speech or movement or memory or those other ‘gifts’ we take for granted in our commerce with others and ourselves. This broadcasts in the strongest tones how all living creatures are slated for alterations in mind and body, and it may happen to us. We stand to be ‘othered’ too.

This points to the great human opportunity to break down these barriers by establishing verbal communication. Establishing verbal communication is the link that registers the human and elevates all beings to a comparable status. It carries with it loads of benefits. ‘Talking-with’ (not ‘talking-at’ or ‘talking-down’ to) can be translated as the great healing medicine, the great equalizing force,  as it includes and bonds people of every tribe, nation and colour. 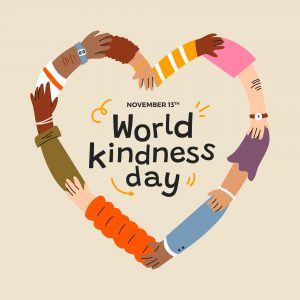 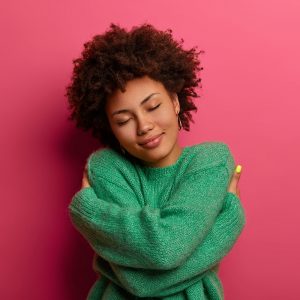 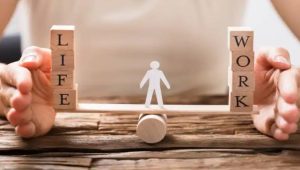 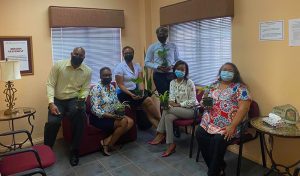